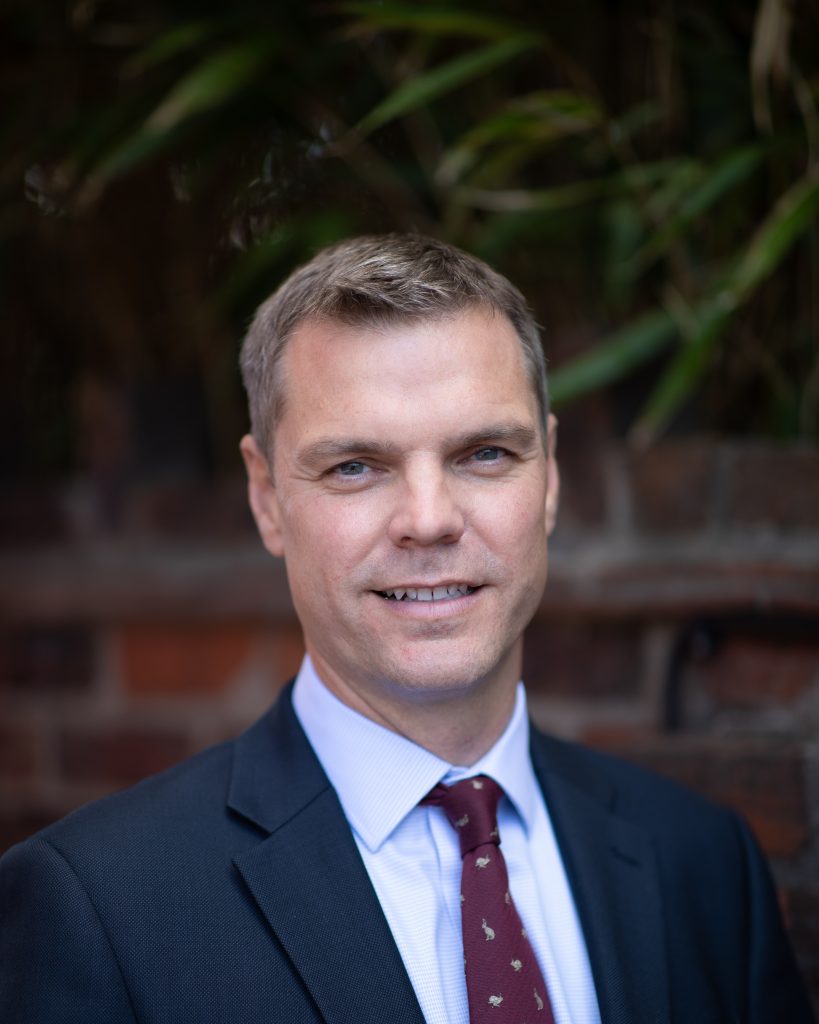 Henry attended the Manchester Grammar School before studying law at Manchester Met. University. He then completed his Legal Practice Course at the College of Law in Chester.

Henry has specialised in family law since he qualified as a solicitor in 2005. He has extensive experience in advising clients with regards to financial settlements following the breakdown of their relationship. Henry also advises clients on how best to protect their wealth in the form of a pre-nuptial agreements, post-nuptial agreements or cohabitation agreements.

Henry also represents clients in cases involving children, in particular dealing with issues such as where the children should live and what time they spend with each parent.

Henry adopts a sensitive, common sense and yet commercial approach with clients in order to achieve the best possible outcome for them. A recent divorce client of Henry’s described him as being a “beacon of light in a stormy sea”.

Henry is recommended as a notable practitioner in the Chambers & Partners directory, in which it is quoted that:

Henry Venables is highlighted for his growing practice in the family law area, regularly handling financial matters arising from divorce. He is additionally skilled at dealing with private children matters.
Source: Chambers & Partners 2017/2018

‘Henry Venables is an associate with notable experience in financial settlements and wealth protection including prenuptial and cohabitation agreements. He comes recommended for his family law expertise and client-centric approach.’

‘Henry Venables is quickly forging a strong reputation in the region for his preparation and client care. One peer notes: “He is a huge asset to James Maguire’s team”‘.

Best things in life: my wife and our young sons Fred and Arthur, MUFC, Anglesey, The Beatles, a round of golf, a three course meal and a good bottle of wine.