James Maguire acted for the father in the case of Re F.

The President of the Family Division of the High Court, Dame Butler-Sloss held that an unmarried putative father was entitled to use the Hague Convention on the civil aspects of International Child Abduction to secure the return of an abducted child because he had been his sole carer. Despite the uncertainty the mother had raised over the child’s paternity, the man had inchoate rights that would be recognised as enforceable under the convention because (a) he had been the exclusive carer and (b) the Court would have been likely to uphold his application for a residence order under the Children Act 1989.

If the principle behind the Hague Convention is to maintain stability of care for the child, then it makes sense to concentrate on the social reality of the child’s position rather than accidents of formal status.  In most cases both parents have some role in the child’s upbringing and the position of unmarried fathers without parental responsibility has been examined within a number of cases.  This case of Re F was required to consider whether it was necessary to resolve paternity disputes before an Order under the Child Abduction and Custody Act 1985 could be made.  This decision ensures that where there has been continuity of exclusive care from the putative unmarried father, then the mother cannot force the Court to await the results of paternity tests before returning a child to his or her familiar home.

To see a copy of the reported judgement please click here: Re F

James Maguire & Co is a specialist firm of Family Law solicitors based in Wilmslow, Cheshire. We offer legal advice to parties going through a divorce including the financial issues which flow from this and children matters including child maintenance.  We can also advise on Schedule 1 Children Act 1989 applications.

For a free, informal and no obligation consultation please contact James Maguire & Co by telephone +44 (0) 1625 544 650 or email: james.maguire@family-law.co.uk 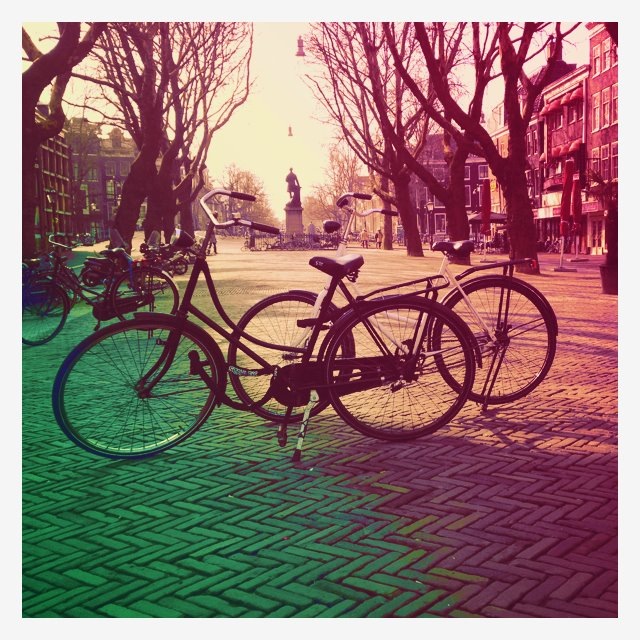